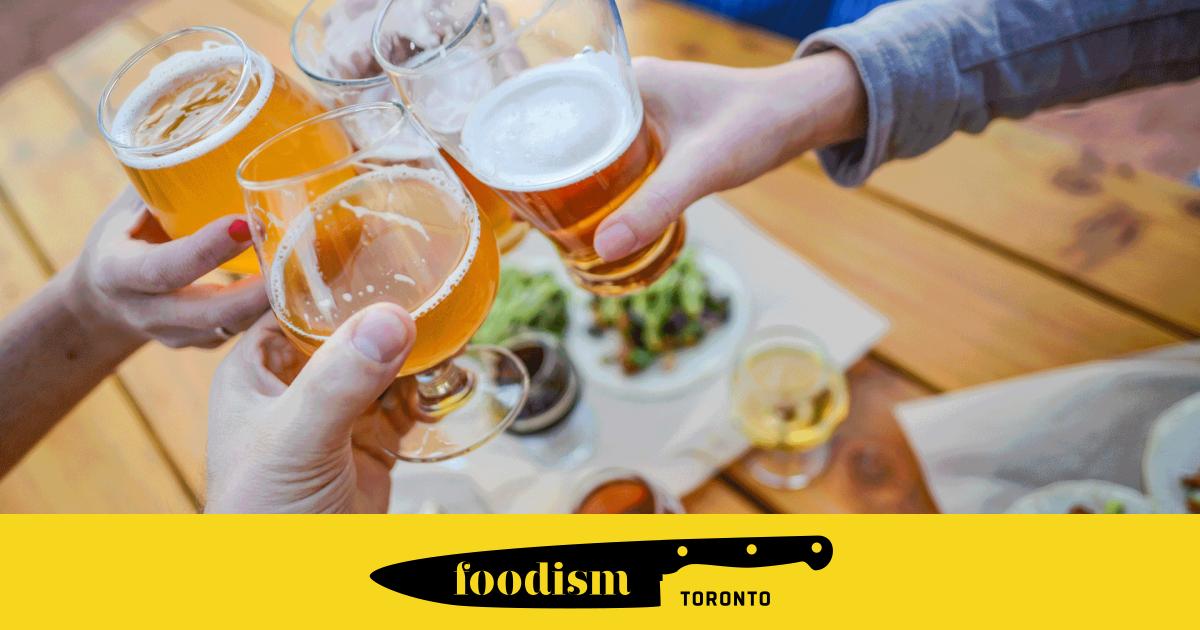 There’s nothing like cracking open a cold one on a hazy summer day or after a jam-packed work week. But if you find yourself continually reaching for the same domestic cans at the LCBO, switch things up this August with American craft beer.

Kick things off on the first Friday in August with International Beer Day (August 6). Since its glorious inception back in 2007, this special day has grown from a small event in the western United States to a global celebration all in the name of craft beer. We’ve spent the majority of the past year apart, so now is the time to gather your beer buddies, dust the cobwebs off the cooler and take a stroll down the American craft beer route for some brews with your crew.

Appreciation for International Beer Day isn’t the only thing that’s grown — the American craft beer industry has gone from just a handful of companies to more than 120 small and independent breweries shipping beer overseas, and more than 8,000 craft breweries across America. From innovative sours to layered barrel-aged beer and American-style IPAs, American craft brewers are widely recognized as pioneering the global craft beer revolution.

Take the Cascade hop for example. Developed by the United States Department of Agriculture’s (USDA) hop breeding program in the 70s, the Cascade’s complex, fruit-forward flavour not only changed the way American beer was perceived but also helped redefine American craft beer beyond the traditional mass-produced lager. There is a noticeable difference in beer brewed with fresh, homegrown American hops instead of hops flown in from overseas.

Don’t just take our word for it, try it for yourself with brews like the crushable, citrusy Wowza! Hazy Pale Ale from the beloved Deschutes Brewery in Bend, Oregon. Deschutes has played a lead role in the American craft beer movement for over 30 years, bringing people together over refreshing pints at their Pacific Northwest brewery and abroad.

Then, take a trip to the California wilderness via Sierra Nevada Brewing Company’s Pale Ale. This craft brewery shook things up in the 80s with a pioneering spirit that continues today through their sustainability efforts and use of whole-cone Cascade hops, giving this pale ale intense aromas of pine and citrus as bold as the Sierra Nevada Mountains.

No matter where your summer takes you or which American craft beer destination you choose, the journey of trying something new is always worth celebrating.

For more information head to craftbeer.com